Internet Explorer 9 or higher is required to use this site. Please upgrade to a newer version for the best experience.
Due to Covid-19, it may take more than our normal two weeks before your order arrives. Please contact us before placing your order if you need your book by a specific date.
×
Snowflake Stories 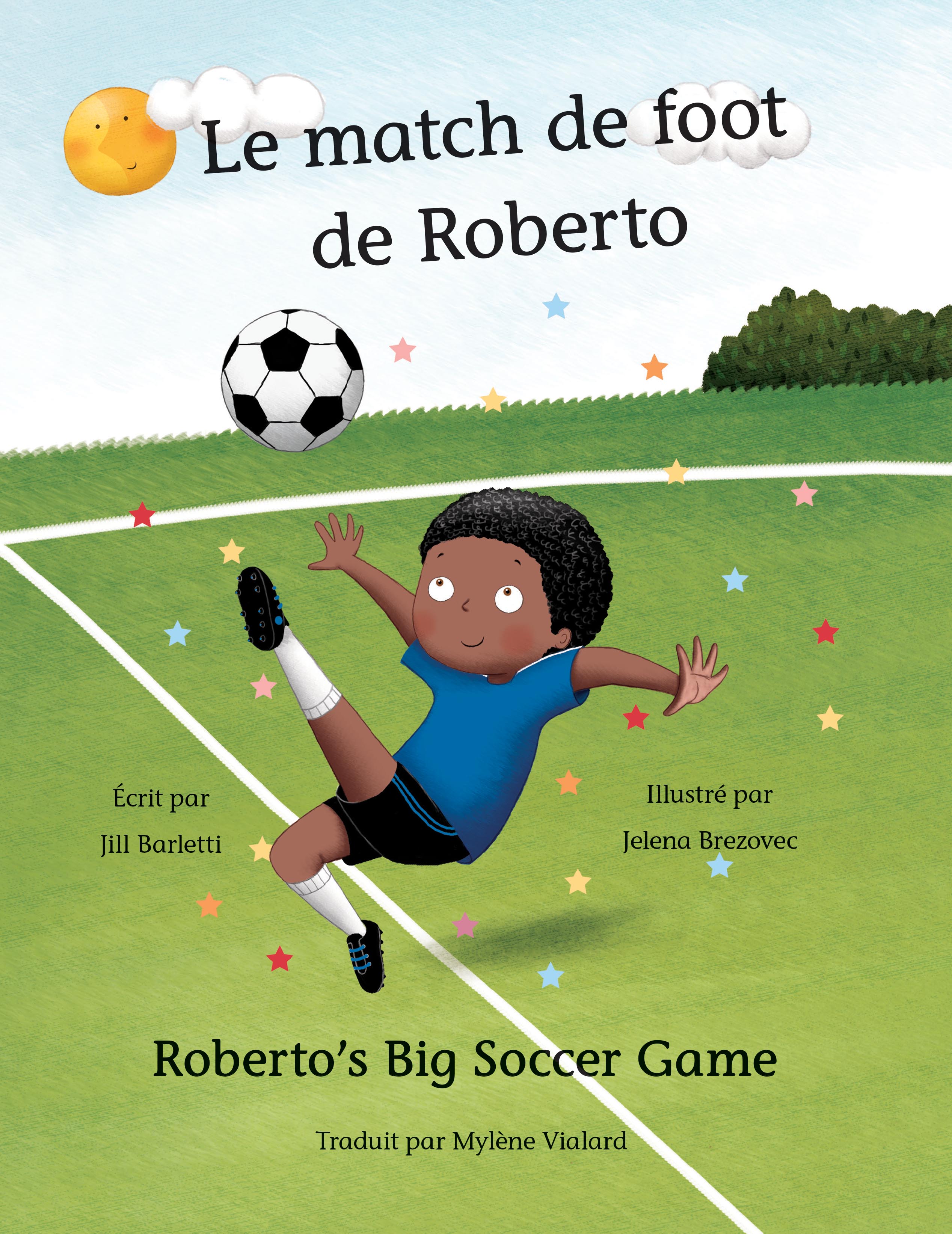 The Big Soccer Game is a wonderful storybook, which is personalized with both text and images, so that the entire cast of characters truly looks like your lil’ cutie pie and his loved ones. This fully-illustrated, 32-page picture book is currently available in hardcover.

The Big Soccer Game is an uplifting story about a boy who, after receiving his first soccer ball, falls in love with the sport. The boy practices hard and becomes the star of his soccer team but doubts his abilities when faced with a playoff game against a team of older kids. He consults family members, and with their advice, the boy regains his confidence and helps his team win the big soccer game. 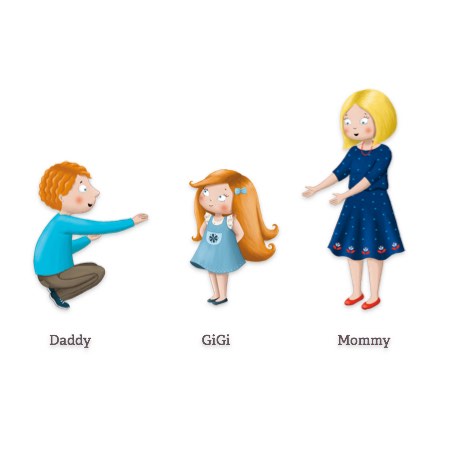 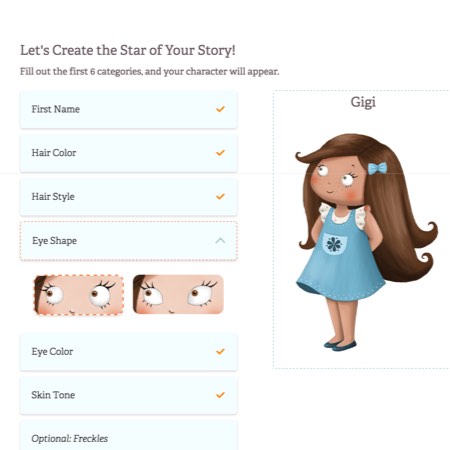 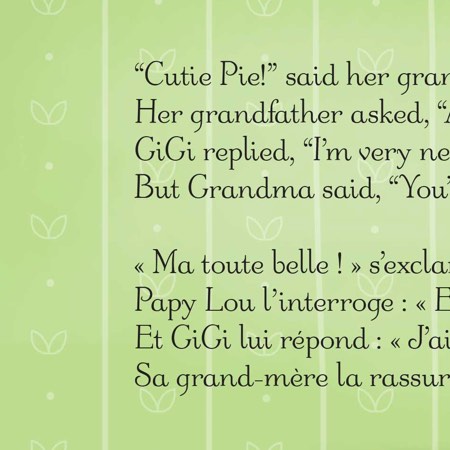 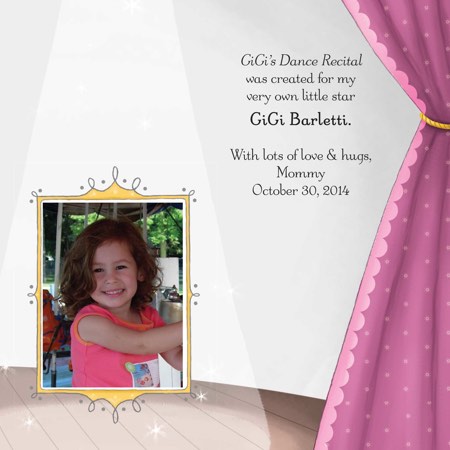